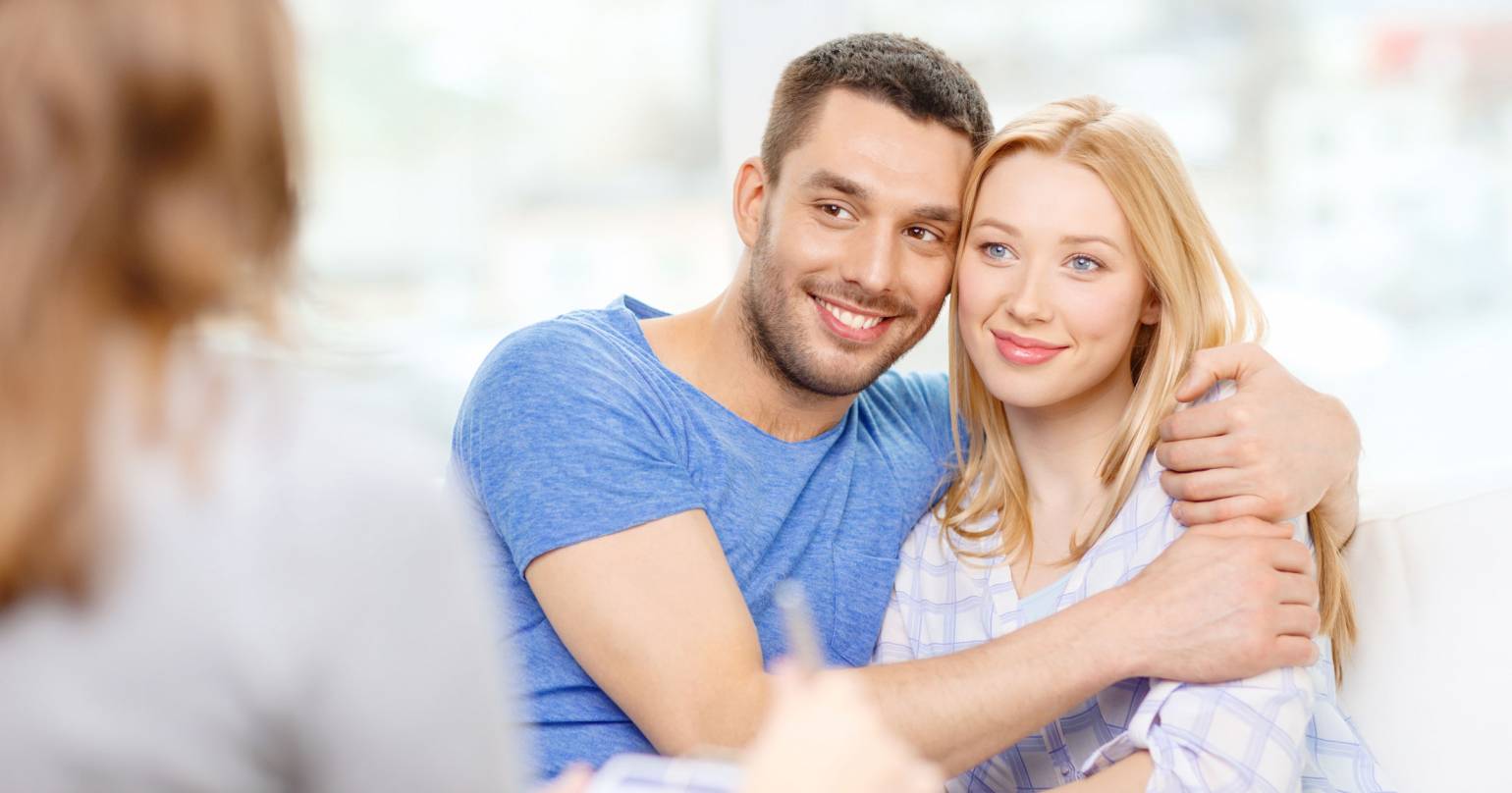 Someone recently sent me a link to scientific experiments ‘proving’ that certain behaviours and attitudes increase happiness. I don’t object to us doing anything we can to increase happiness as such, but I do mind the Happiness Dogma. The pressure to be in a constant state of manic bliss is opressive and untenable as any dictatorship must be.

Happiness is an emotion and emotions are transient by nature. They are not meant to last and become a static state of being. The different emotions are natural expressions of different experiences we undergo. I can no more be angry or sad all the time than I can be happy all the time. But nowadays if I should say in public, ‘I’m feeling very sad today’, it would be received as if i had said ,’ listen everyone, I have syphillis.’

Long ago when life was more miserable for most people ( in the West then) at least there was no sense of personal failure if you weren’t floating on a pink endorphin cloud all the time.

Half your kids would die before they were three, many women died in childbirth, then there were all kinds of untreatable diseases and a lot of hunger, depressing religions that told you to feel guilty all the time, and worst of all…. no central heating! So being miserable was probably the norm. But I’m sure those same people felt authentically very happy at moments as well.

When I was training to be a therapist I learned that it is the denial and repression of emotions that lead to syndromes and personality problems, not the emotions themselves.

When we deny what we think of as unacceptable emotions, then we are reducing the palate of our available emotions to 50 shades of grey ( and that is such a badly written book!) and we become inauthentic strangers to ourselves when we judge and reject more than half of our natural emotions.

The denied emotions will of course still exist, but underground as subversives primed to sabotage our lives when we least expect it. Everything we deny becomes stronger not weaker.
On the other hand,if you can fully be in your anger or pain or fear without labelling it as ‘negative’; then the feeling, once expressed, will leave you again.

Emotions are water and should flow. Damming them up will just cause them to stagnate and stink. And faking happiness just makes us feel inauthentic and less happy than before.

So lets rebel and stand up for our right to be miserable sods if we feel like it! Knowing that our dififcult emotions are only asking for a little attention and once we dare to own them and integrate them, they already begin to shift and change into emotions we might prefer. Diversity isn’t only beautiful in the world around us, but it is also beautiful and interesting in the world within us.